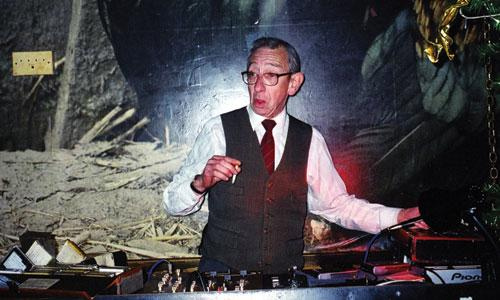 It is the dj who believes that music stopped in 1995. He refuses to follow developments and can not accept that there have been some music diamonds written in the past 20 years. He almost completely refuses to play house music and if they happen to do so, it will be from its first years of house production (before all the motherboards on the planet crashed and good house music stopped being made).
You will hear him playing “losing my religion” by REM every night until Michael Stipe dies of natural death. He will play “depeche mode” or “the cure” and have a jaunty look on their face. By the way “the cure”: What a band! we should play them occasionally, but not only the “love song” and the other hyper-famous anthems, there are many more. 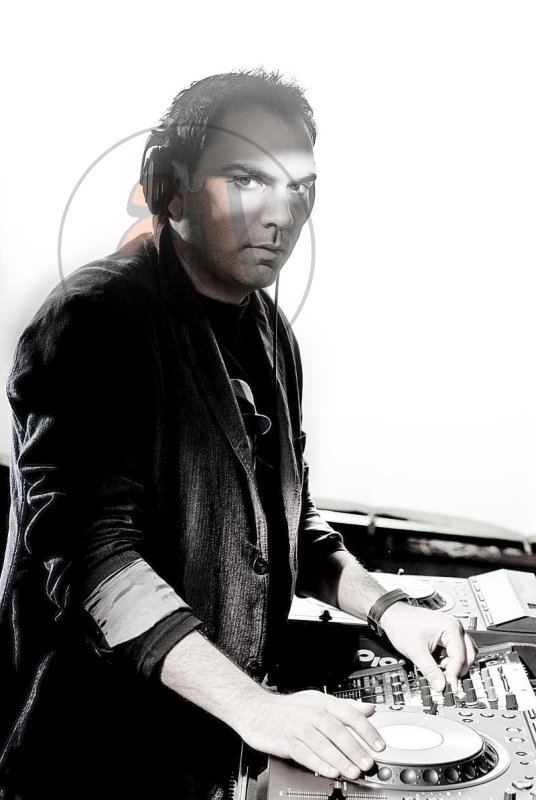 A new hit singele comes out, e.g Daft Punk-Get lucky, but noooooo!!!! The bootleg hunter dj will not play it!

He will try to find the maximum minimal bullshit bootleg cover, rework, mash up, edit, re-edit, and re-re-edit, to play, because he is special , he is unique, he is not like the others! It’s just like that annoying friend, who whenever you say that a movie is nice will tell you that “the book was better” or that the old original version from the 50s was better.
They prefer to find something free to download on soundcloud from a random bedroom producer  who just patched an already made loop under an acapella, with miserable sound and nonexistent mastering, than to play the original that MTV is also playing…
Do not confuse them with the suspicious dj artist who knows his stuff and just knows how to choose the best music better than the average dj. Our hero is ignorant and is just trying to survive in the field with an artificial uniqueness that he does not really have. Sooner or later, either everybody finds out what he is about or he will accept the role of the mainstream hit dj (which is not bad, it’s a job like any other) and behaves appropriately with modesty and respect for our intelligence. Till then he will fill our heads with nonsense that he considers to be alternative and underground just because he is the only one who found it in the vastness of the Internet… 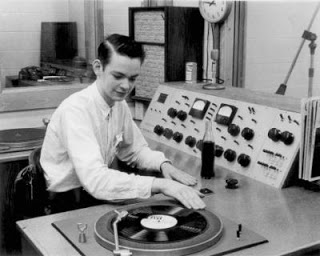 This is a big and frustrating category. He is the young guy who got rammed as a radio producer (perhaps deservedly so) on a radio station and pushed the little button to get to the the next song of the station’s strict playlist. Then later the station threw a party somewhere and they liked their name on the poster, then identified themselves as dj and got a job immediately. Everything fine till now, since every newbie dj did something similar to get into the field anyway, no one graduated from the Massachusetts High Institute of Djs, that’s how it goes.
The problem starts along with the music. Since they have learned the craft on the radio, you will hear them play Greenday right after Rihanna following by a deep house hit. They will play the whoooole track and then the next one from the beginning and you will leave after a couple of hours with the impression that you have heard 15 tracks all in all. You won’t be wrong…
The good thing about this category is that some of the best and adorable djs that rightly make a career have come through radio. 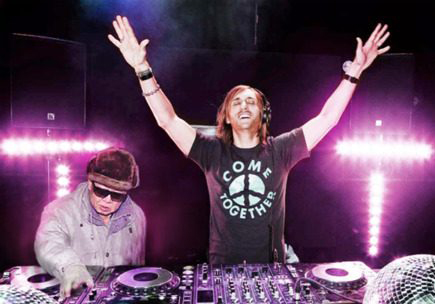 The most insecure category. As much as they like a song they will not play it if it is not in the charts or  MTV doesn’t play it. They do not dare to take risks, they play “the sure thing”, and when they drive they do not listen to music but to sports since there is no need, half an hour a week of looking at the charts, and in a month you will have gathered music for the next six months.. 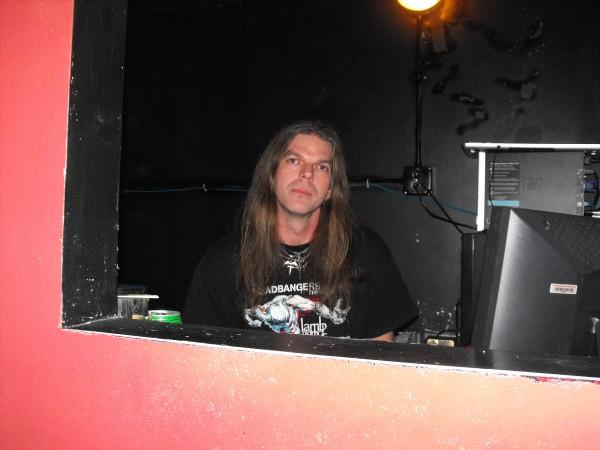 They refer to anything electronic with the word “crap”. Only depeche mode is acceptable as electronic music for them. They might be confused with the dusty dj but they are nothing alike. They are so one-dimensional, arrogant and cocky with rock music, even Ian Gillan would flip them off.
Their biggest problem, which even negates them as “old rockers”, is that they are so old fashioned they can not understand and follow the monumental pieces of modern rock. They may tell you for example that Muse are nerds. If you kill them at that very moment I’m pretty sure you will be plead innocent in court …. 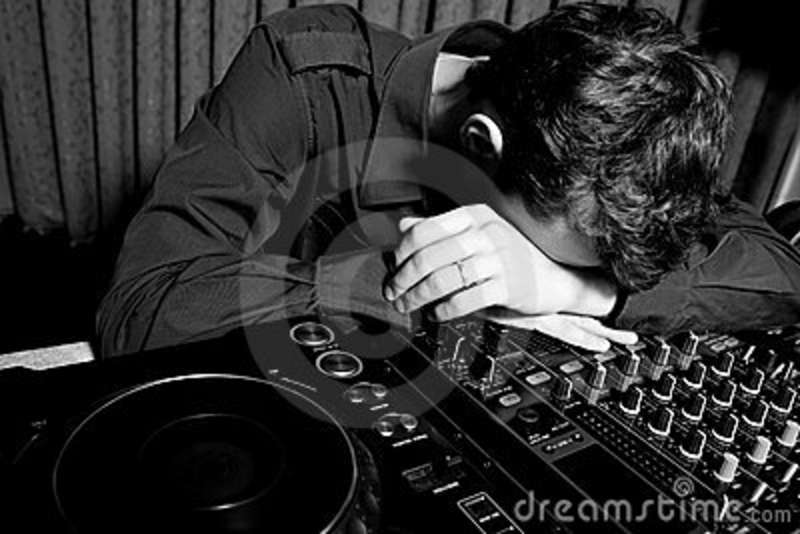 They always play chill. Very chill. They are often well known in the region since their style fits many coffee shops and quiet bars, and they are sought after for that.
The problem appears when you ask them before hiring if they know how to play dance music if necessary. Because times are tough and also because djs are too proud to say “I don’t know”, they will respond “of course I do”. You’ll be surprised with what they consider dancing and rousing. You will feel as if you hired a pool cleaner to clean your kidney stone…

One thought on “Dj types-part 1 (humor)”