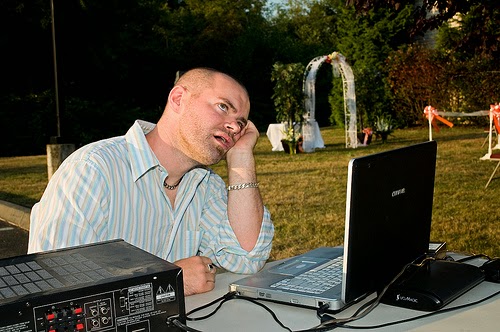 My topic today is a … new music genre.

It is that genre that you need only half an hour of downloading on your pc, to collect enough songs for a whole night dj set.

It is that kind of music a dj plays when he wants to speak with his friends (who surrounds the dj booth), instead of working and mixing and choosing music creatively.

You can easily identify “lazy house” from these basic characteristics:

– All tracks are almost identical. same bpm same or relative key , same rhythm patterns. This is because the same producer made all of them or because they was downloaded from the same torrent under the name “best deep lounge house mix of march 2013 3d week 2d day 15th hour” !

– They are house remixes of this year popular songs. Only lazy djs playing “lazy house” will do that.  Exception is a “remixes only” concept party .